We created a firework display out of living flowers for the French national state-owned railway company SNCF, thanking its passengers for using a more conscientious mode of transportation. The poetic solution was to let nature say thank you itself. 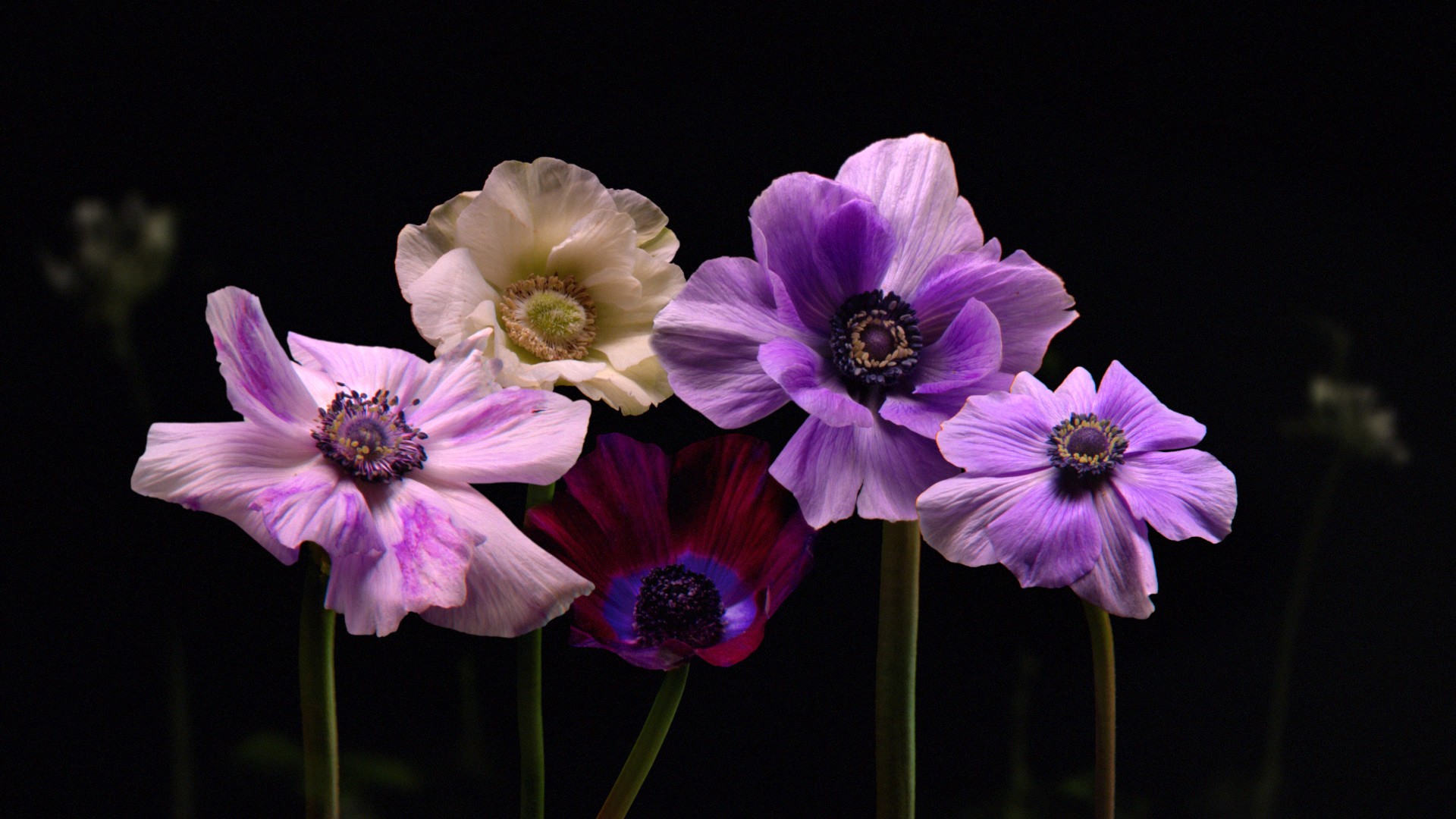 Trains are are one of the most environmentally friendly ways to travel. They give off 30 times less CO2 than individual cars and 20 times less than planes. So when French national state-owned railway company SNCF wanted to highlight this and thank its passengers for making this conscientious choice, its agency TBWA\Paris came up with a poetic solution: let nature say thank you itself.

The result is an elegant film - a celebratory firework display created from real flowers as they bloom. Directed by the duo Caravane through production company Eddy, what might look at first to be a work of impressive photo manipulation was in fact created mostly in camera, with the blooming flowers, expertly lit and captured by thousands of still images each, then combined to create a collection of time-lapse videos. 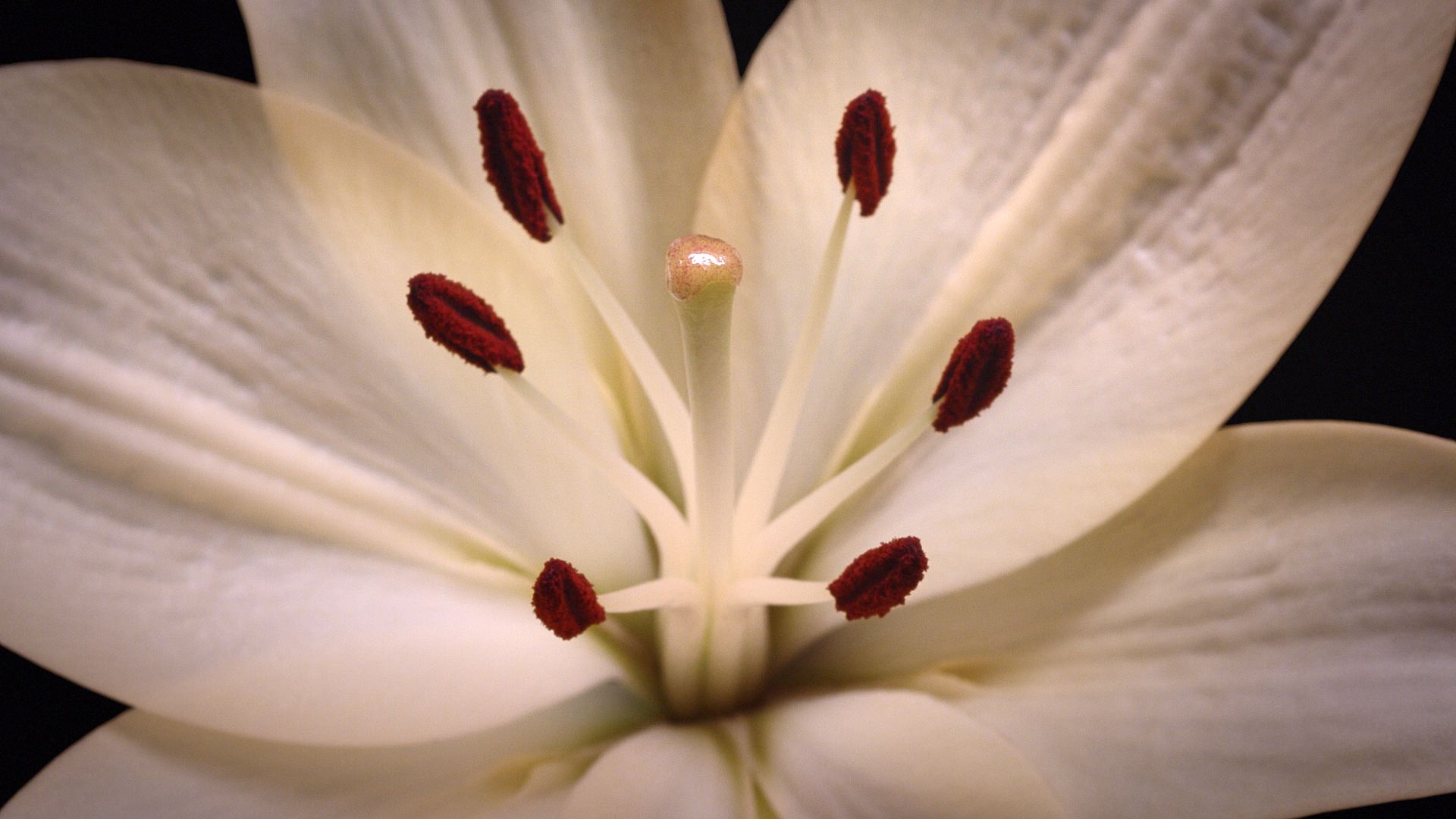 LBB — How did you decide on the technique you would use to realise TBWA's vision?

Caravane — We wanted the film to be as natural as possible without altering its beauty and purity. That’s why we decided to opt for timelapses of real flowers blooming. Other flowers that did not have a natural opening were brought to life with light effects instead. Naturalness was our main keyword for the campaign ! 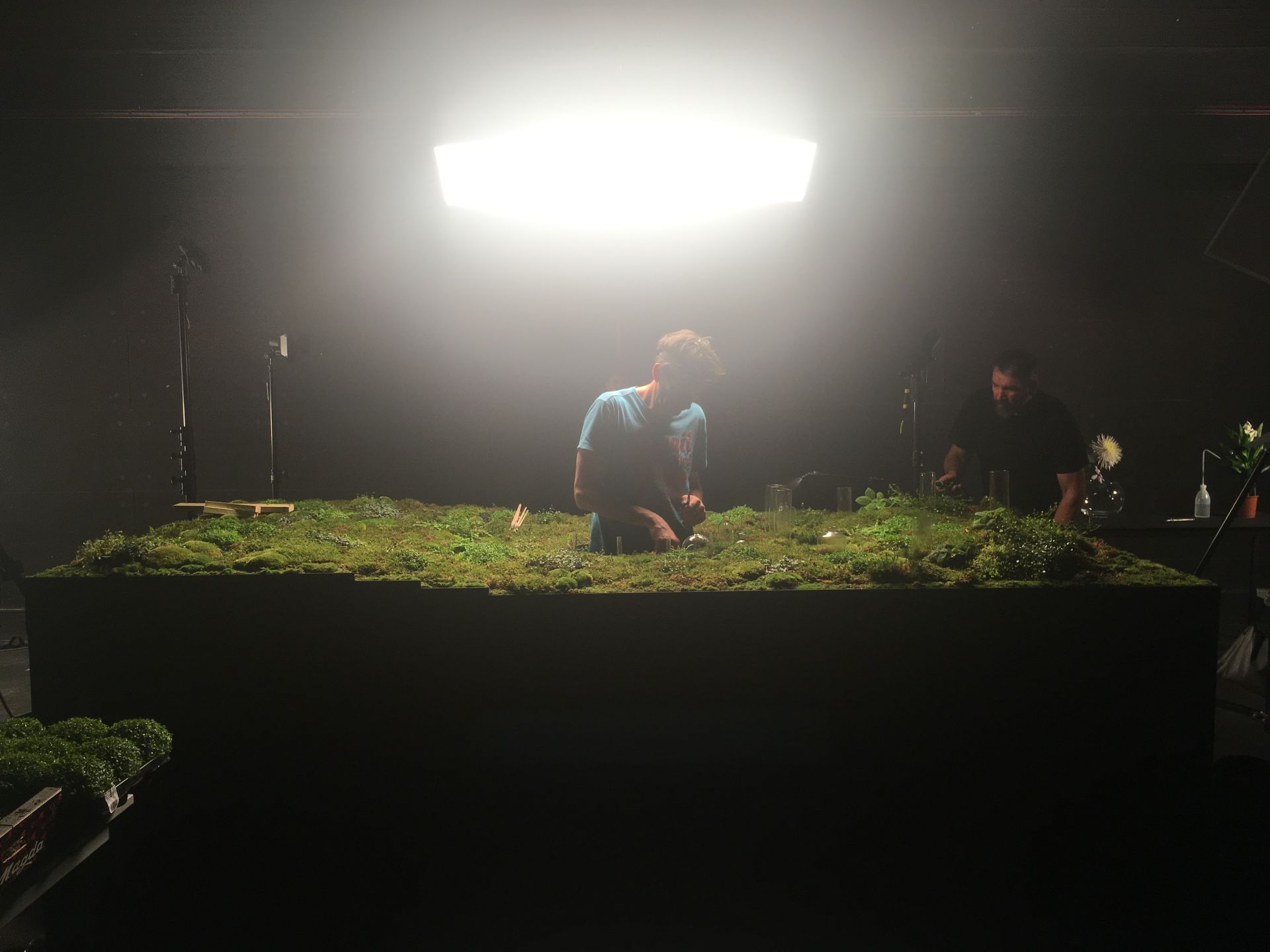 LBB — In detail, can you explain the process you used to create the film?

Caravane — The main technique used was to capture the flowers’ natural blooming process, taking a picture every few seconds. To get from a bud to a completely opened flower we could take more than 10 000 photos. By compressing the few hours/days it took for a flower to bloom into seconds, we could give the illusion that the flowers opened smoothly and very quickly. We also turned the light on gradually to add to the explosion effect, while triggering the blooming process. We then turned it down slowly to mimic a fireworks afterglow.

Some experiments with light effects were made as well to add to our library of fireworks looking flowers. Frame by frame, we animated lights and interacted with different flowers and plants. A lot of what ended up in the final cut began with a process of trials and errors. After a few days of testing we stumbled on unexpected gems that added a refreshing twist in the film. 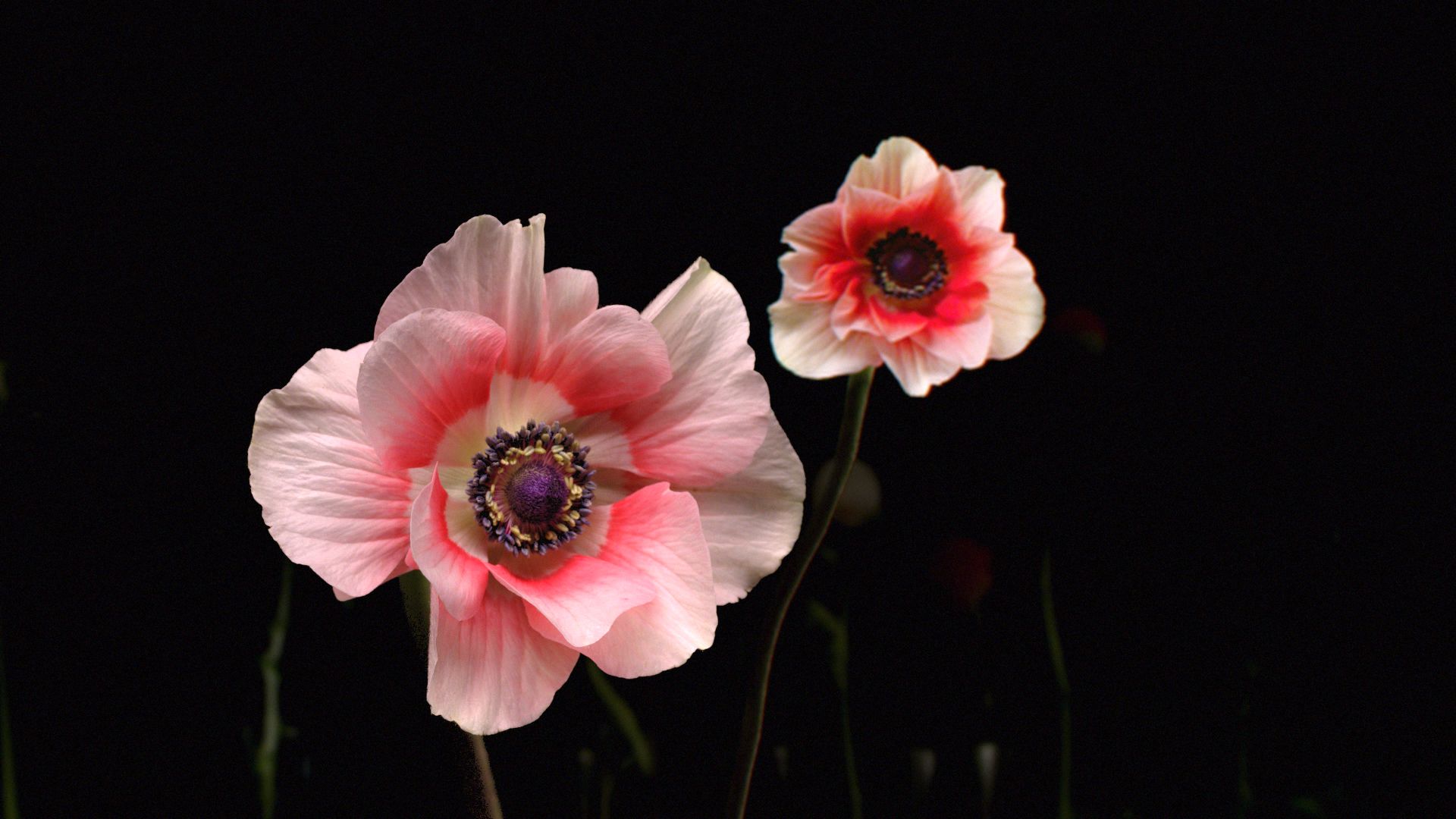 LBB — Pairing firework sounds to particular flowers is a strange task - what sort of logic did you use there and how did you go about that?

Caravane — It was a strange task indeed! Although we quickly found many parallels between fireworks and flowers. Whether it was the color, the shape, the composition, the way it bloomed or by giving the flowers an afterglow, we tried to pull every little trick that could help translate the fireworks show into our natural choreography. The same was true with sound, we associated the main structures of flowers to recognisable type of fireworks and choose the right sounds accordingly. 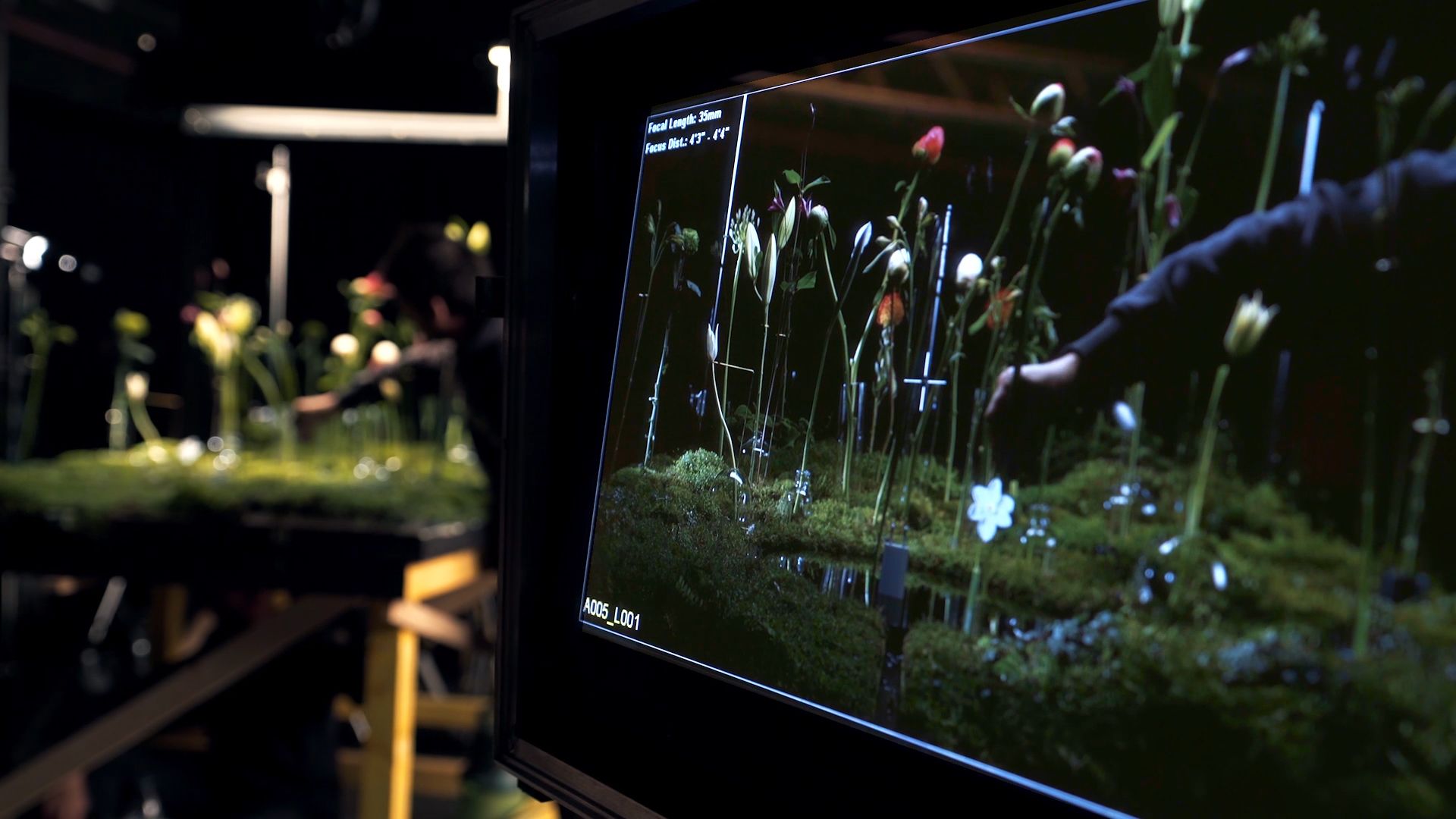 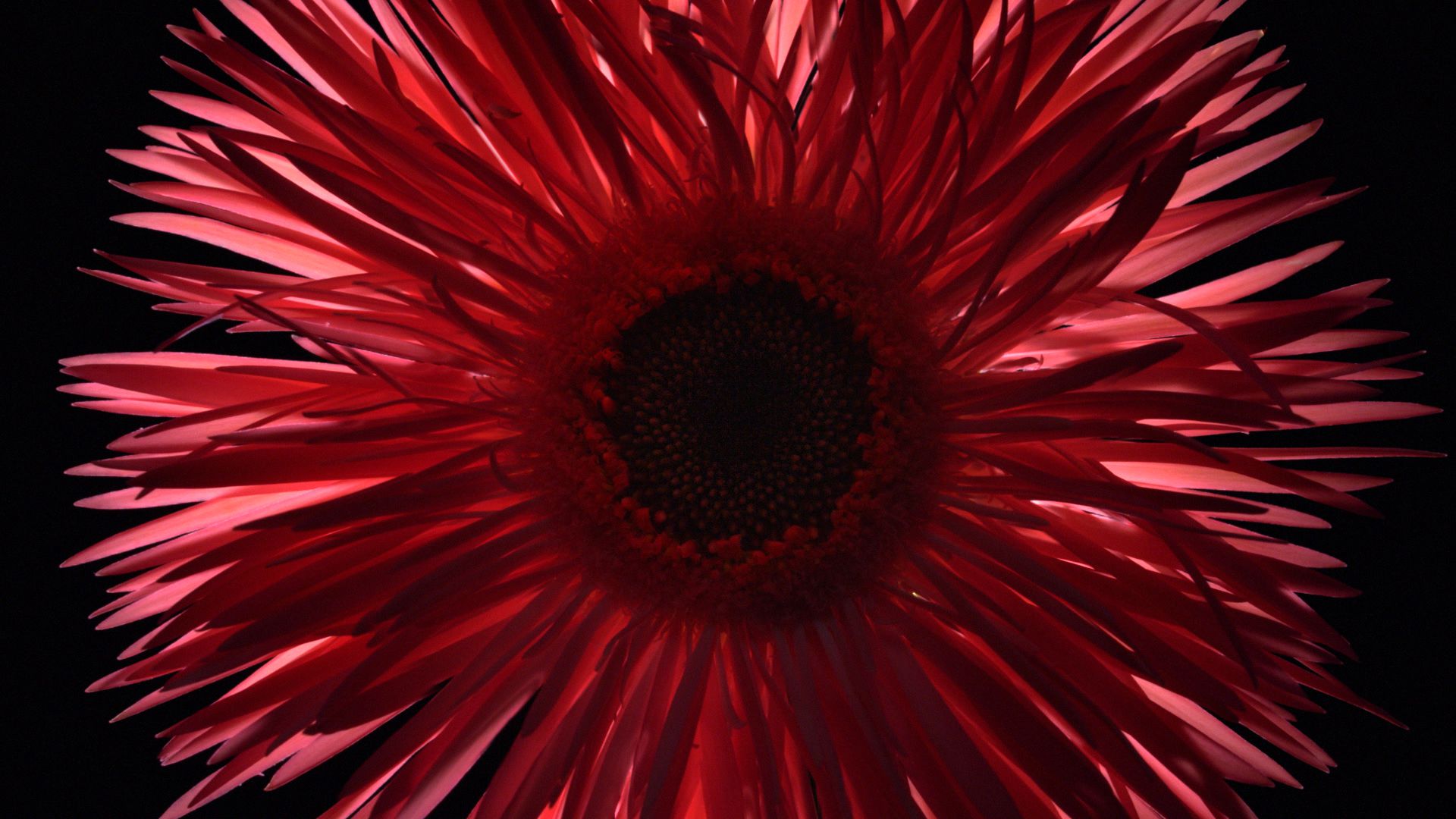 LBB — How much experimentation did the process require? Did it take a long time to get the right kind of image?

Caravane — We had six days of experimentation prior to the shoot. The first days were very difficult because of the unpredictable character of nature, but then we found a good rhythm. When we began to understand our medium a bit more, we began to explore other ways we could create fireworks. It definitely was one of the most challenging shoots we’ve done and one where experimentation played a big role! 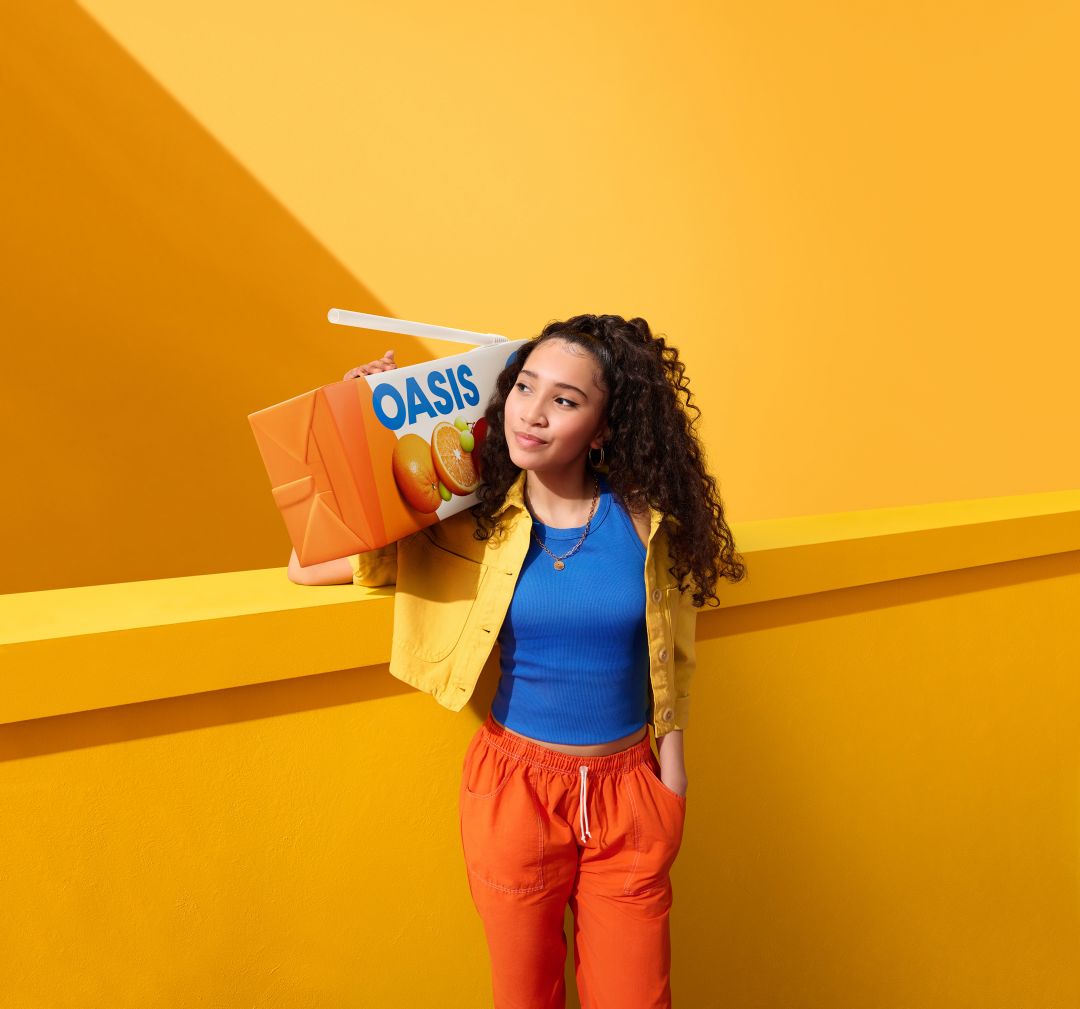 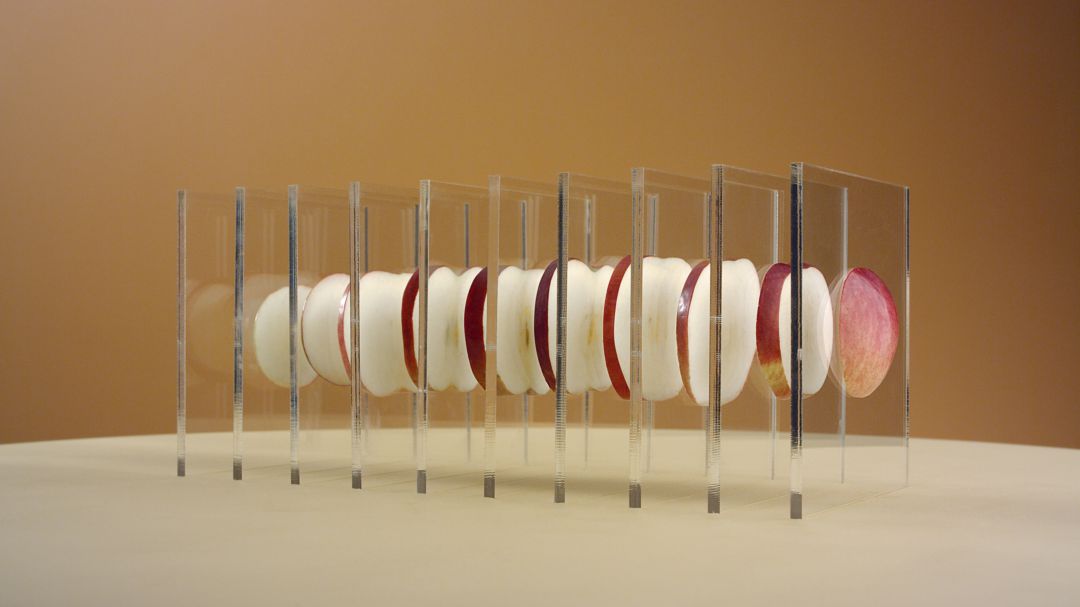 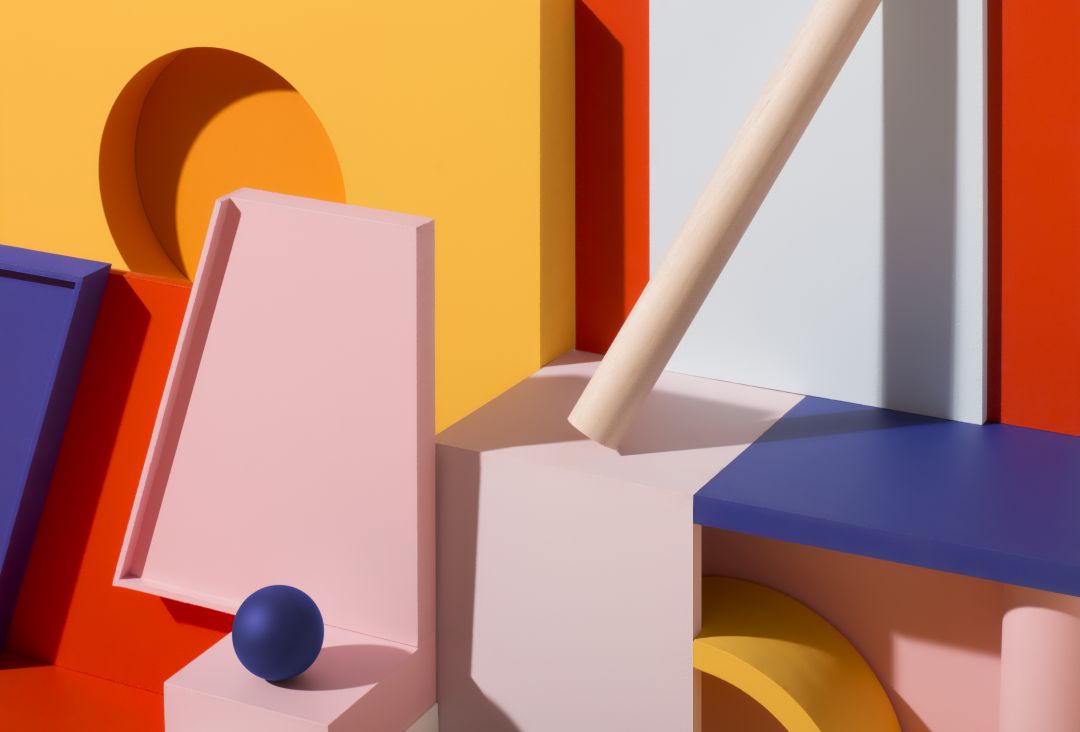 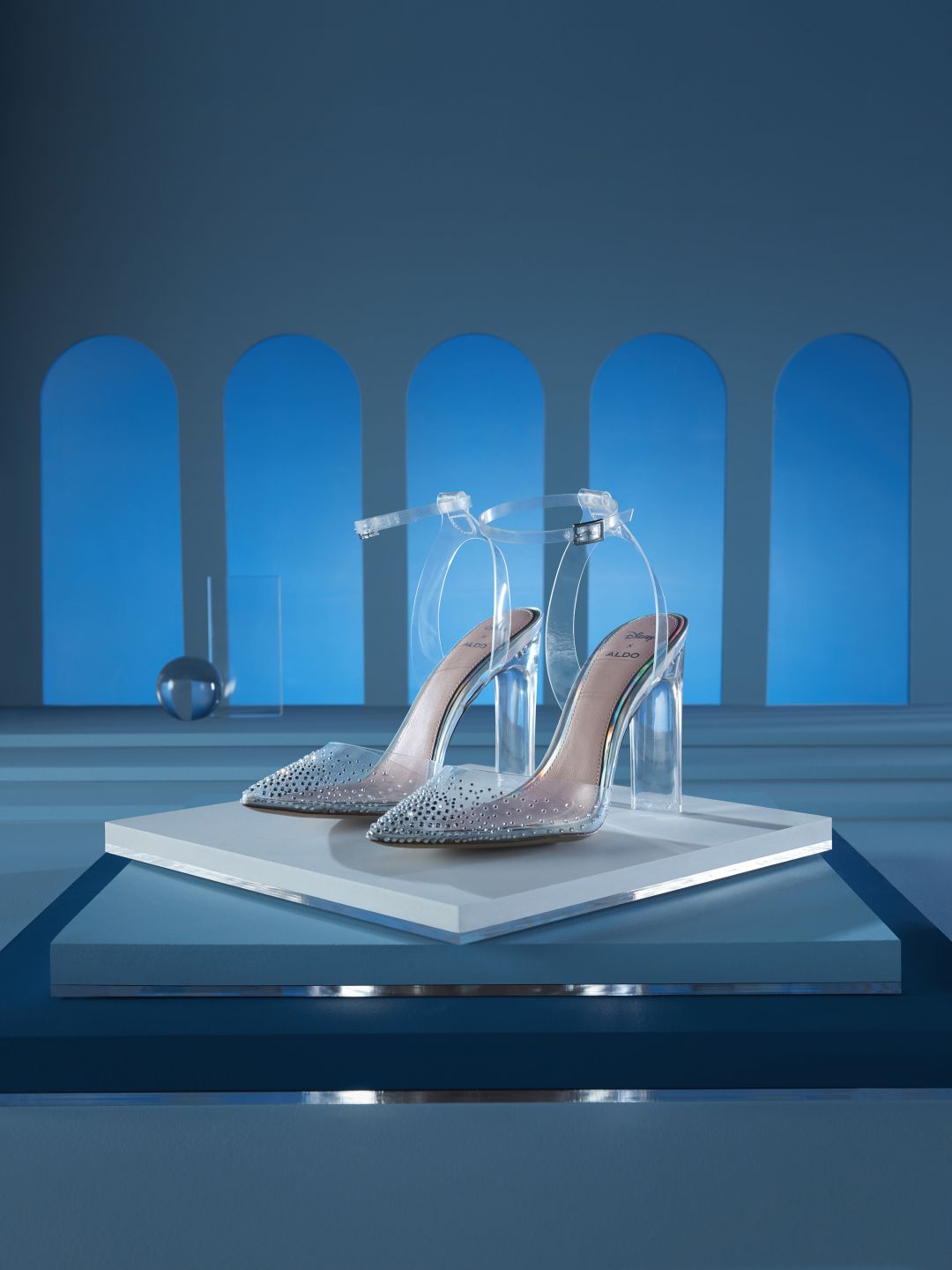 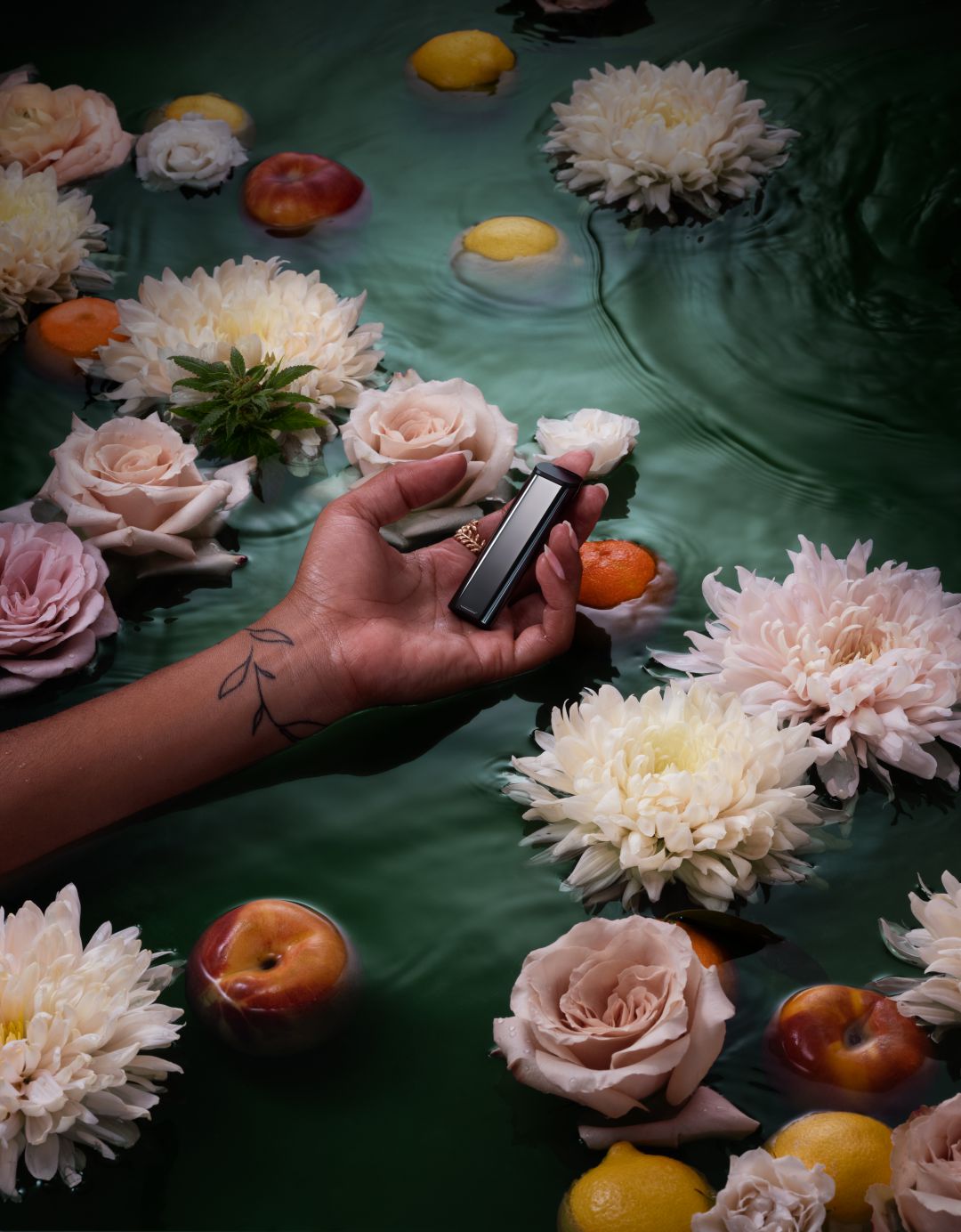 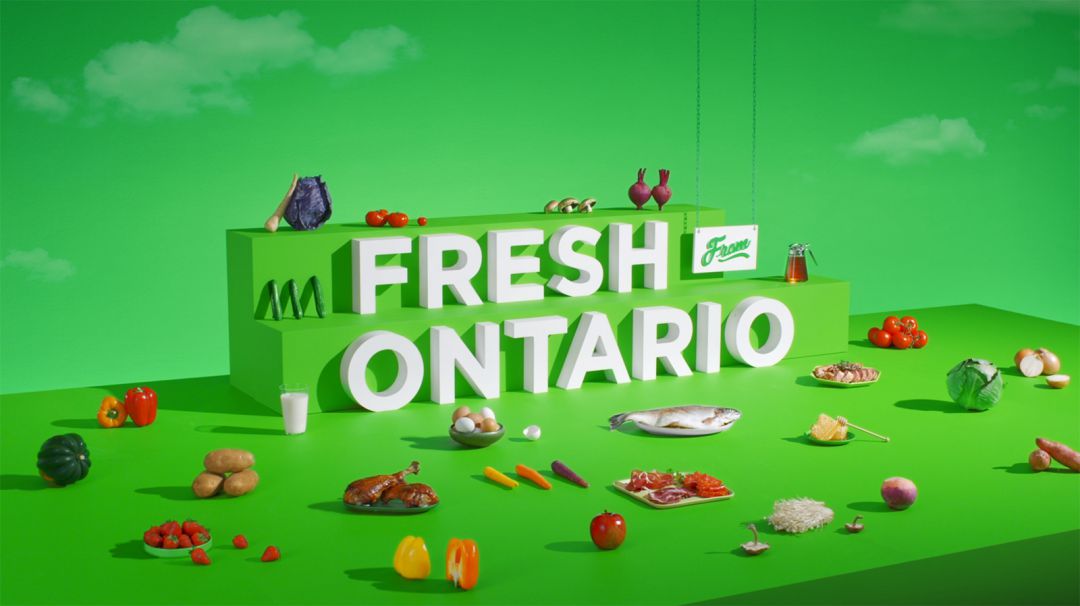 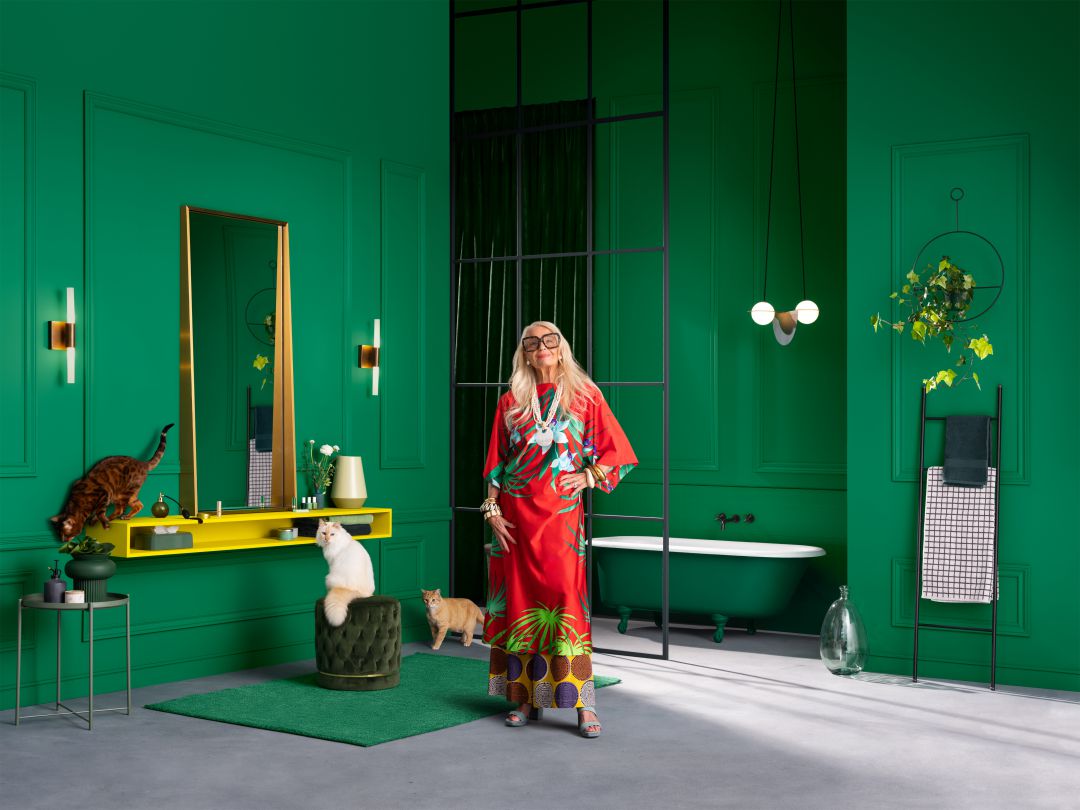 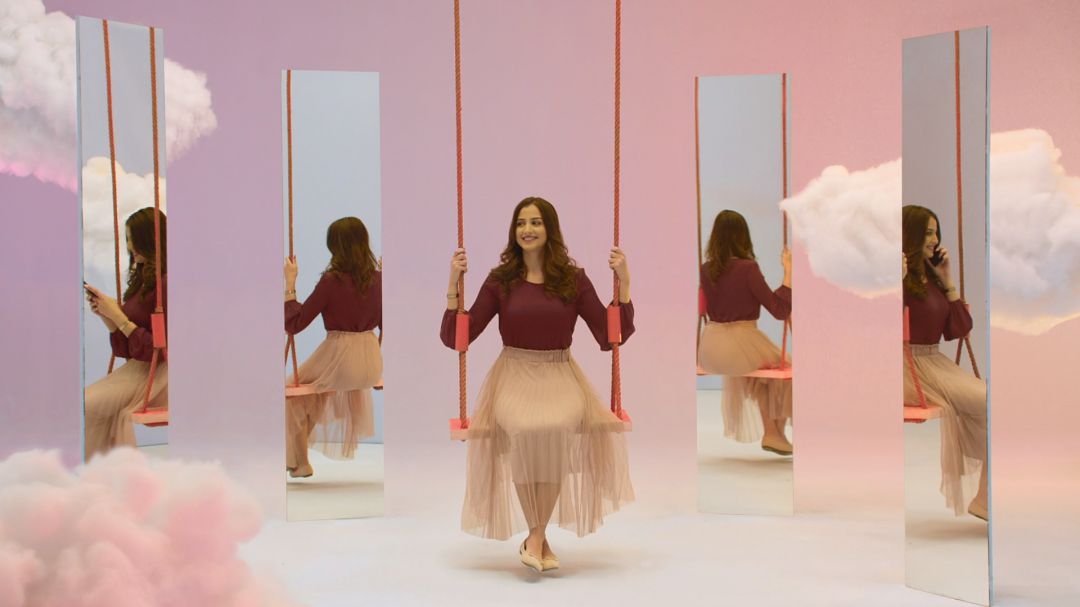 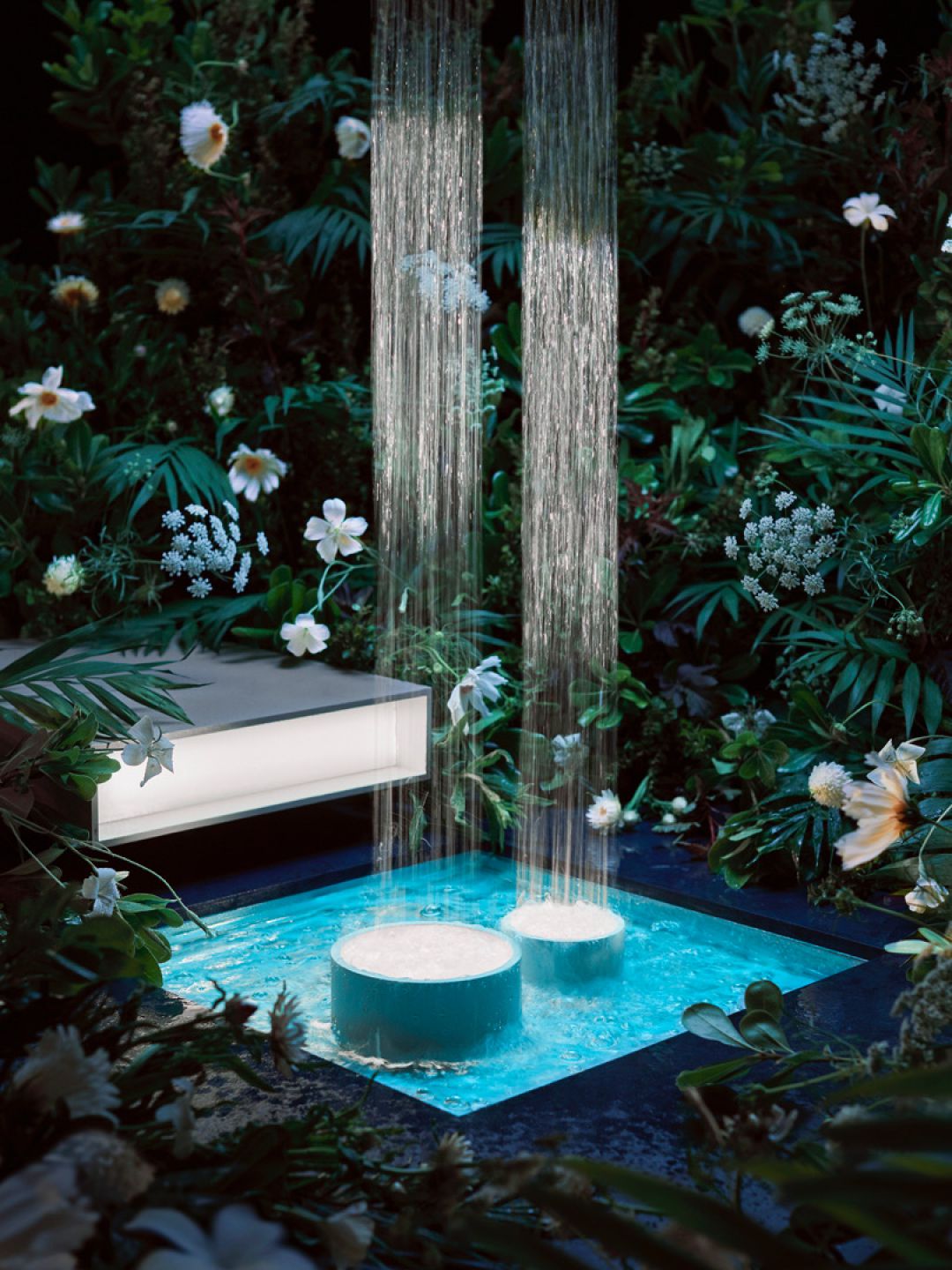 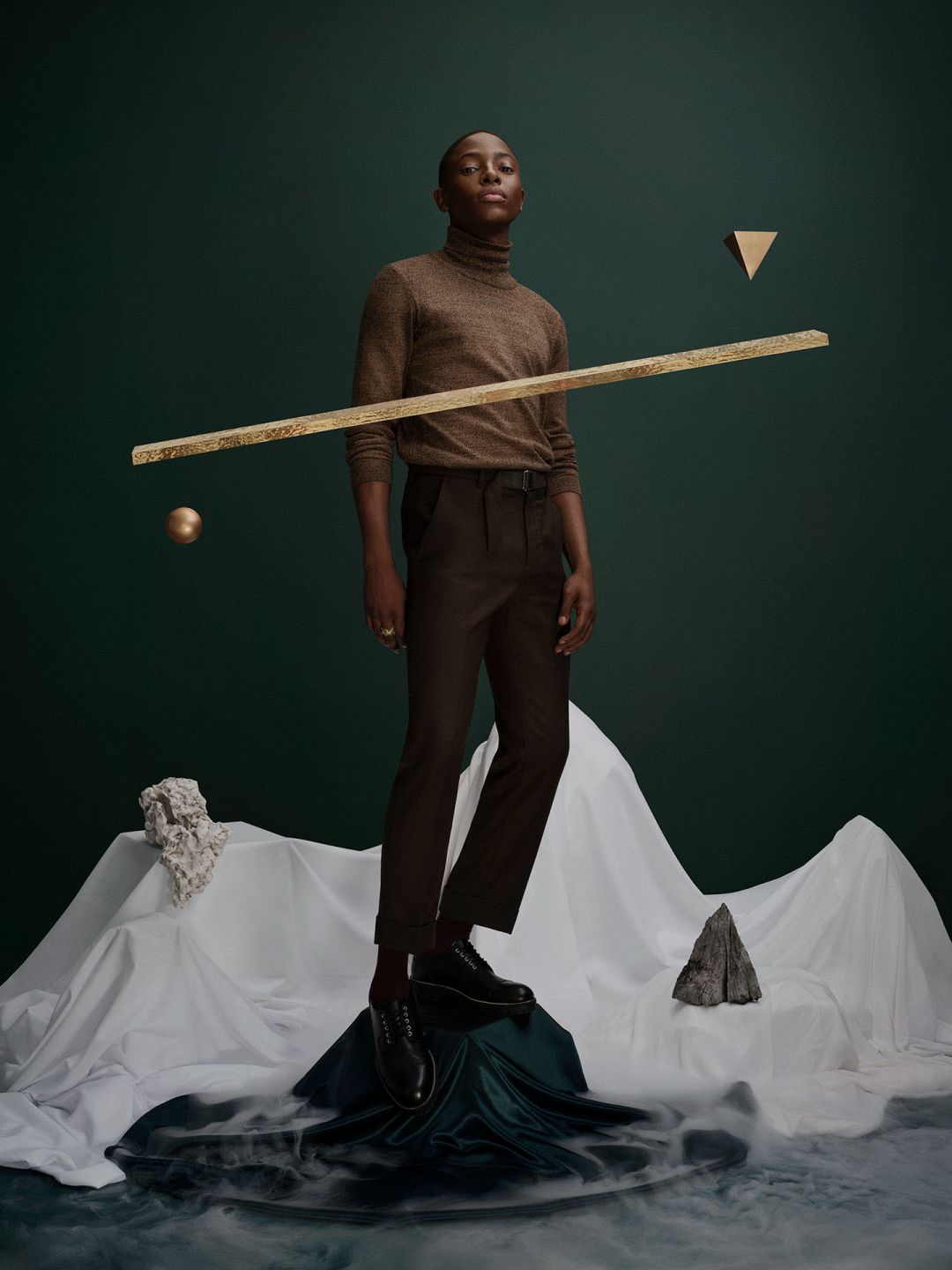 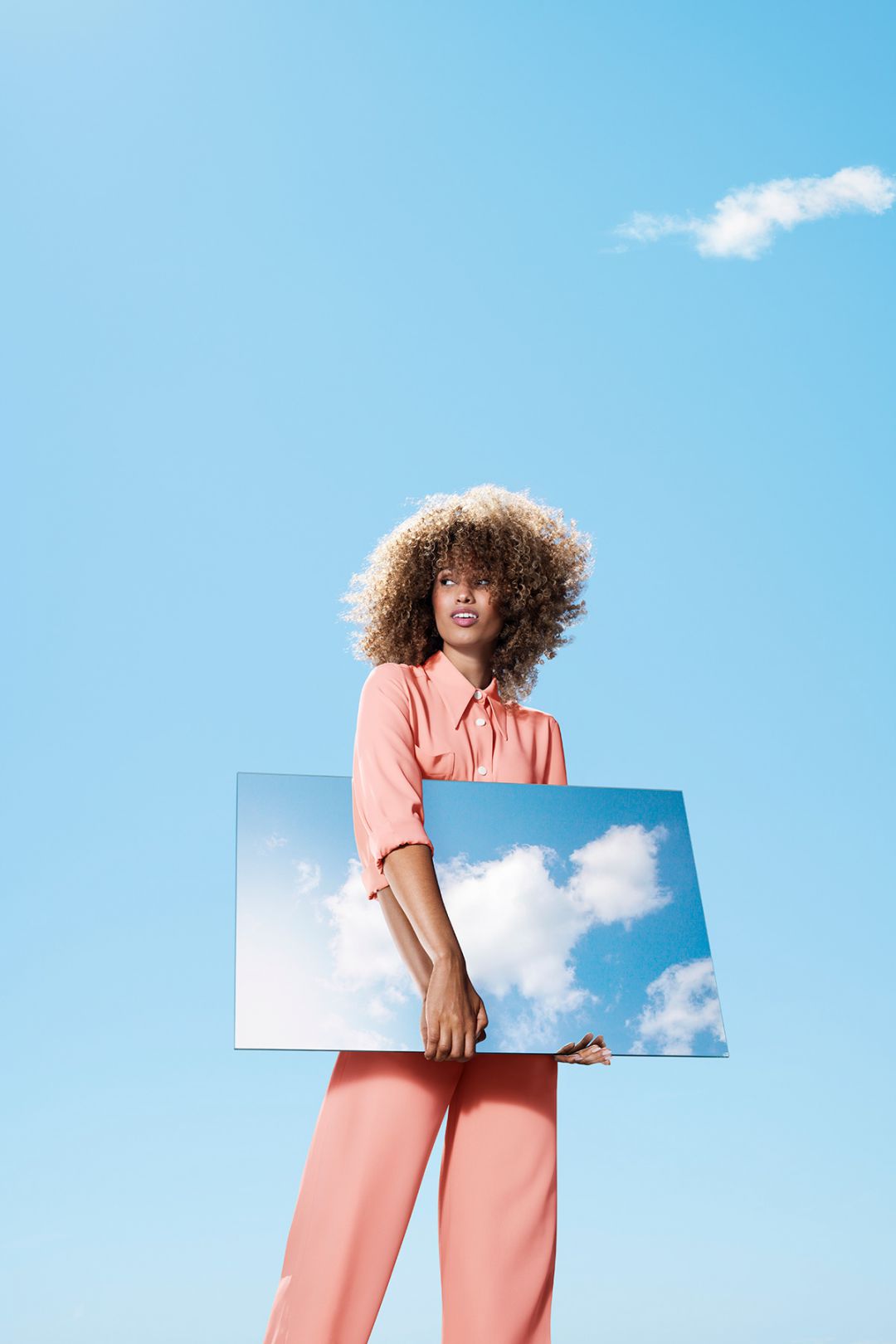 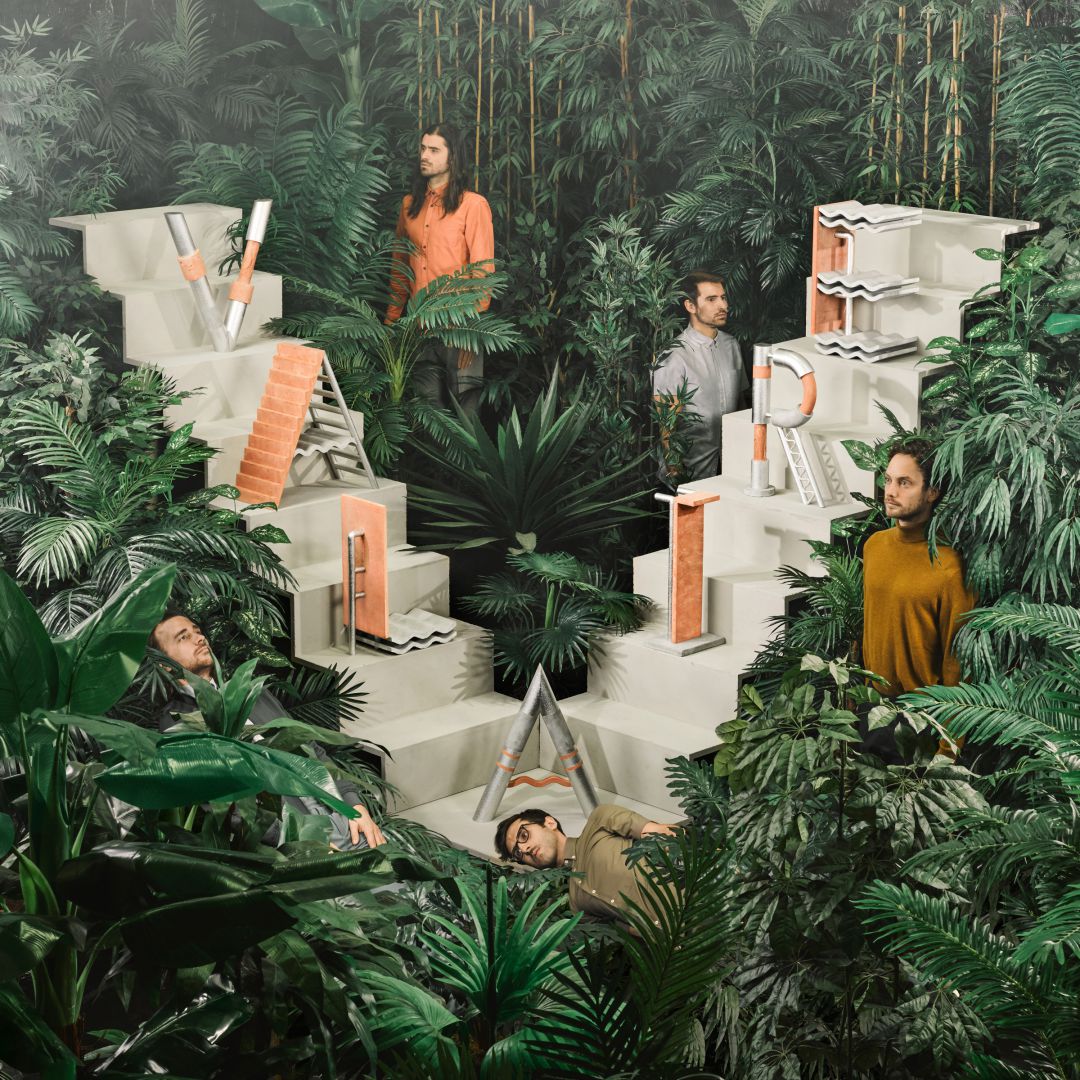 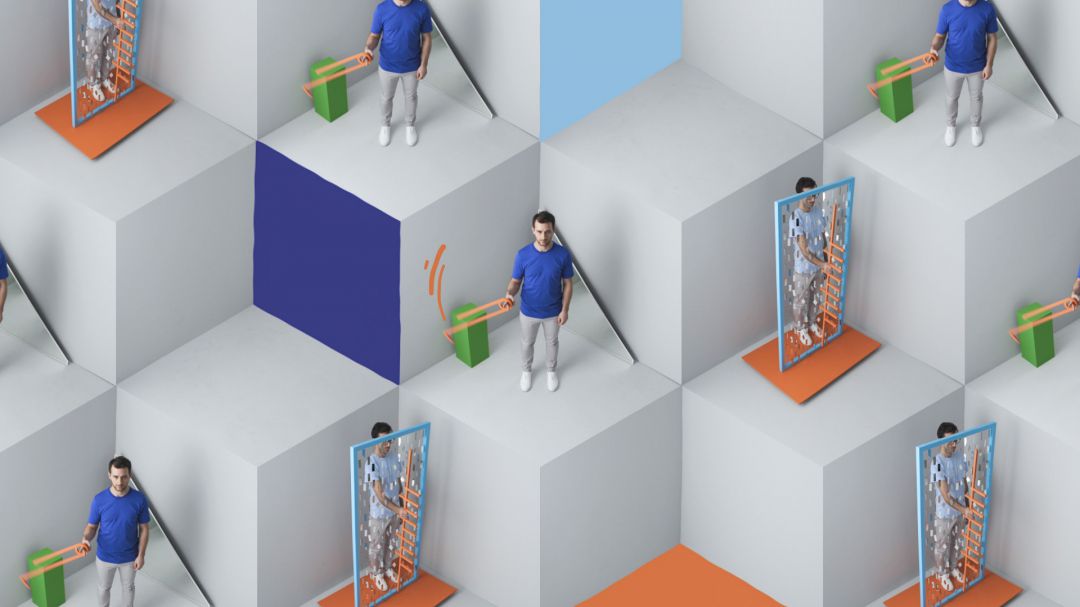 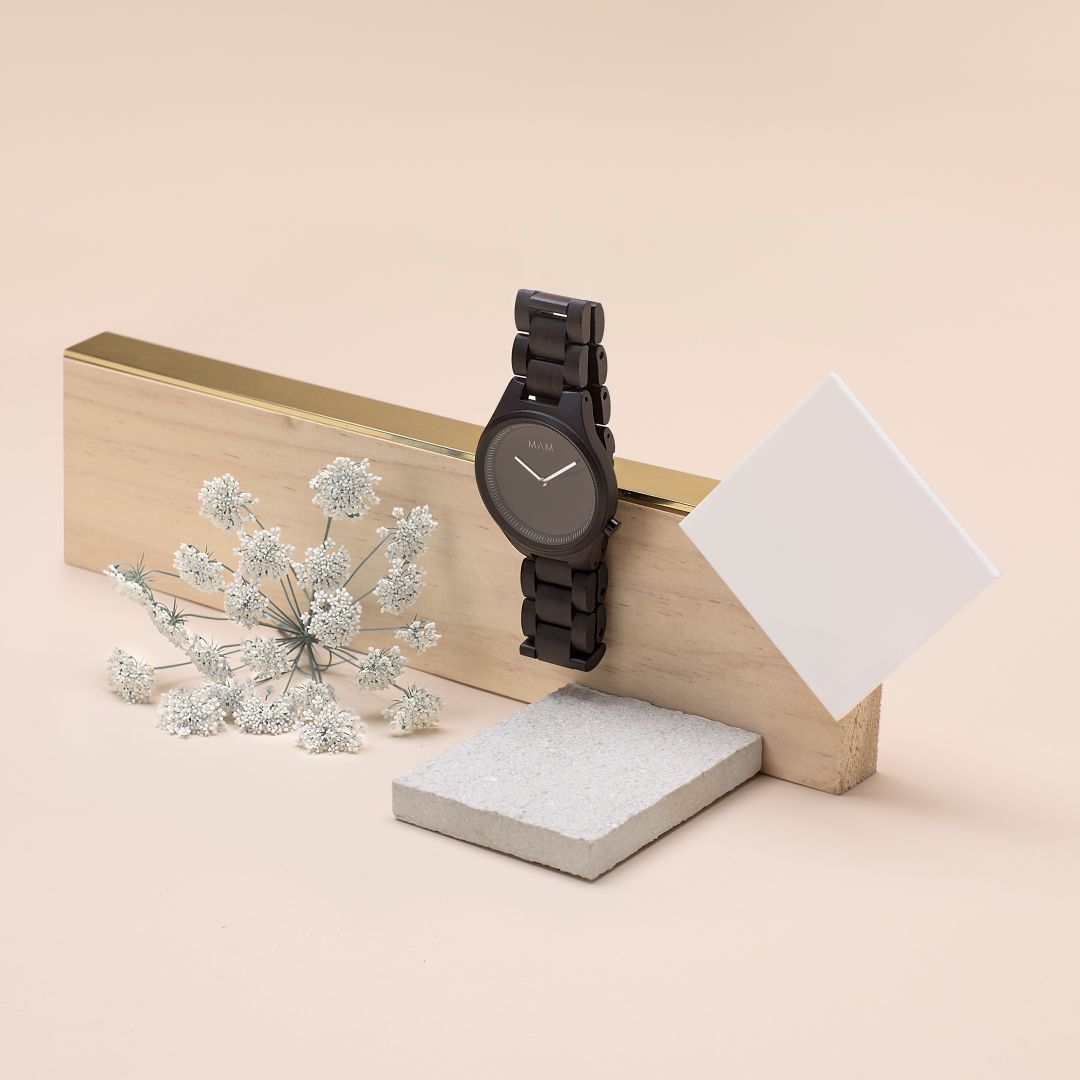 MAM I am project 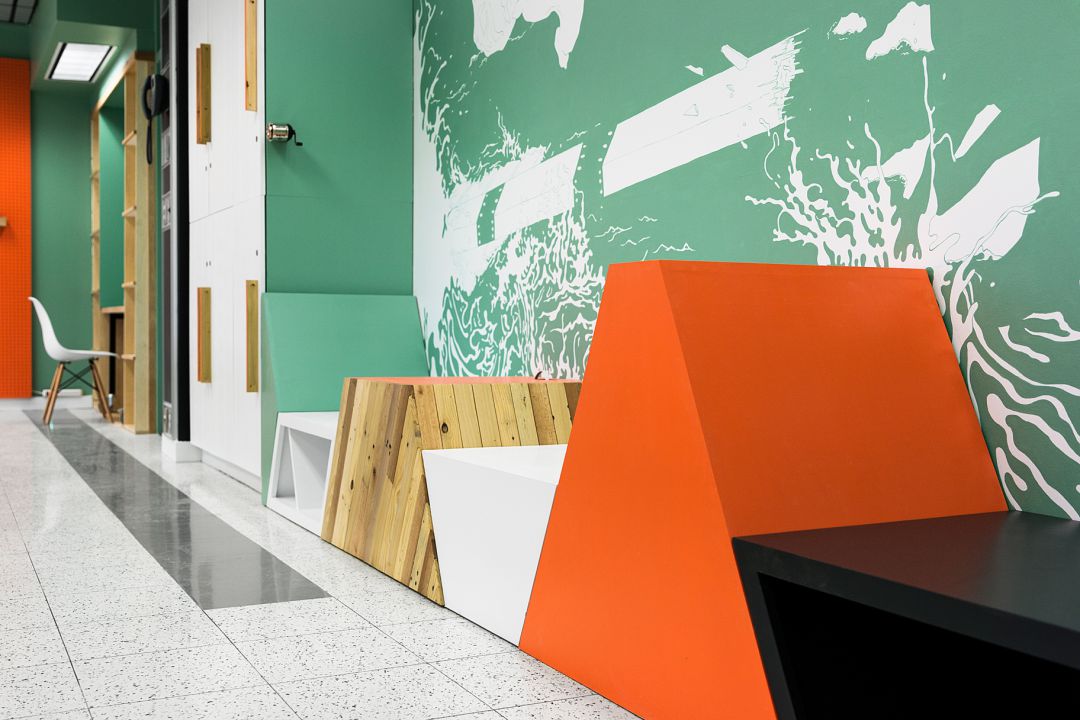 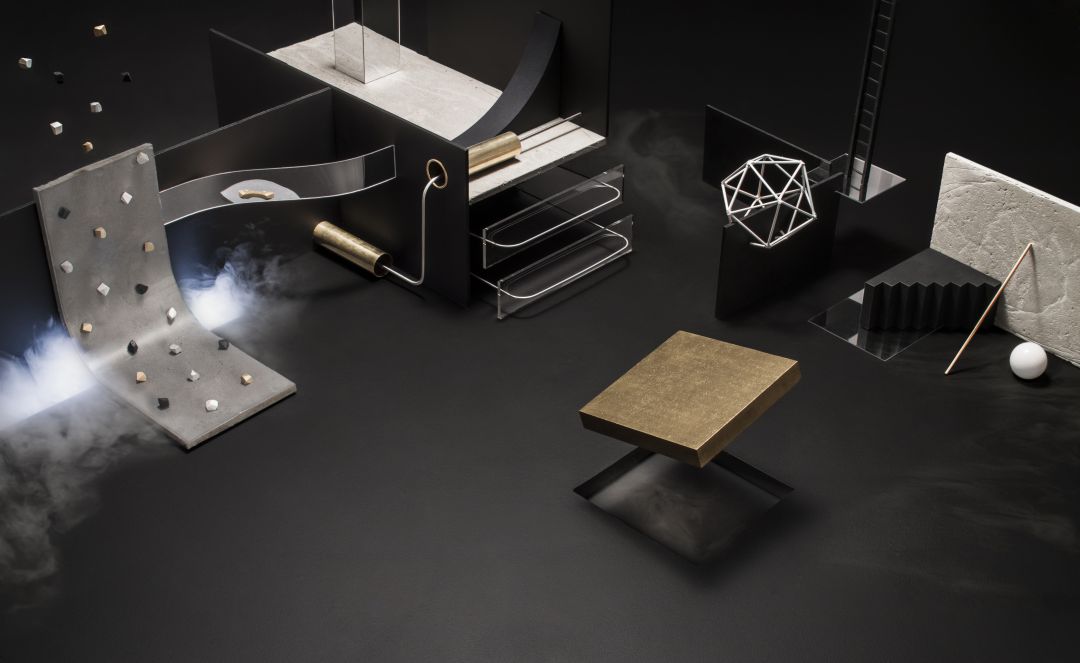 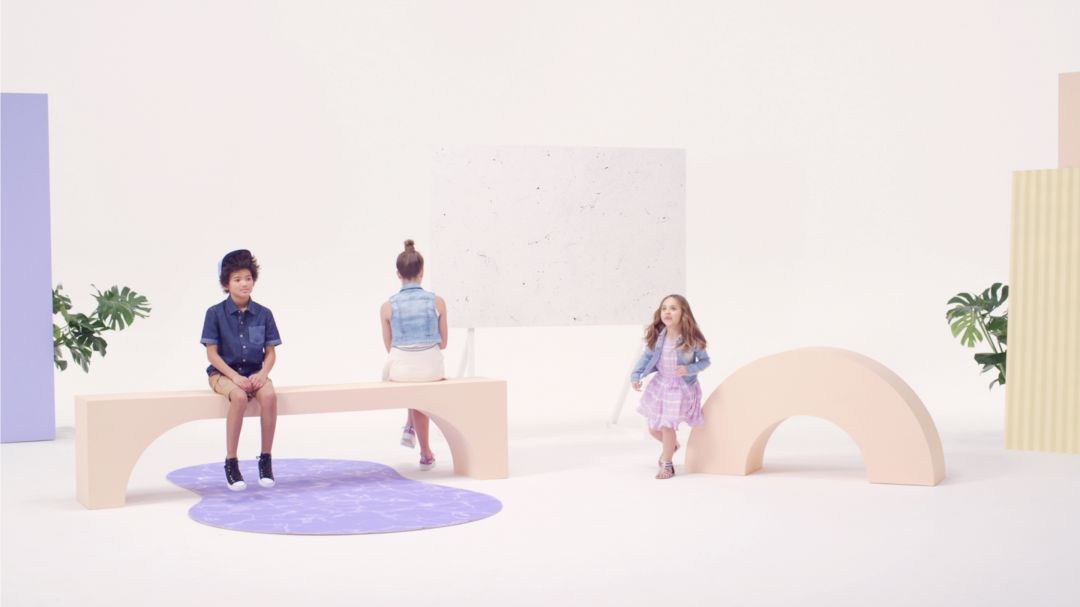 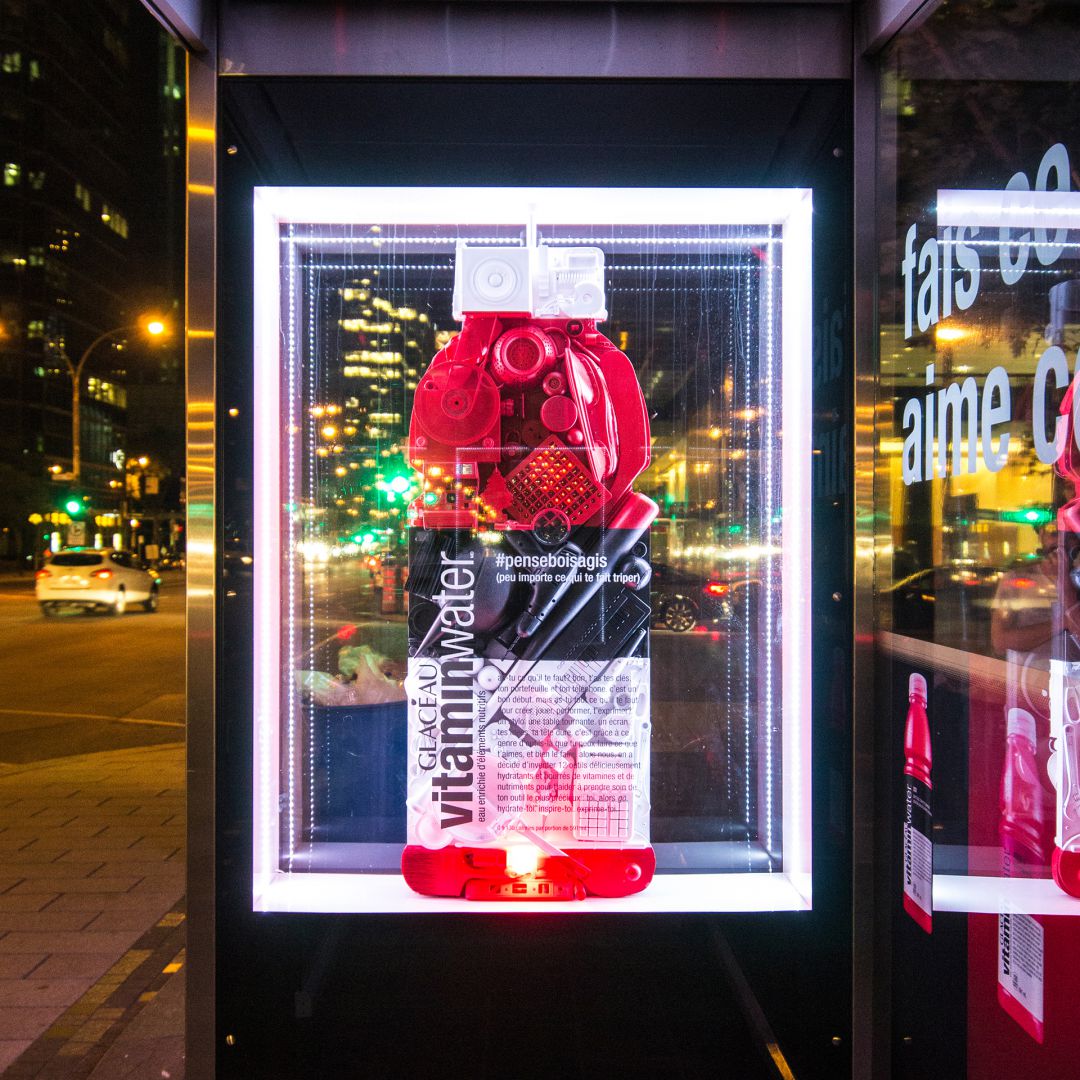 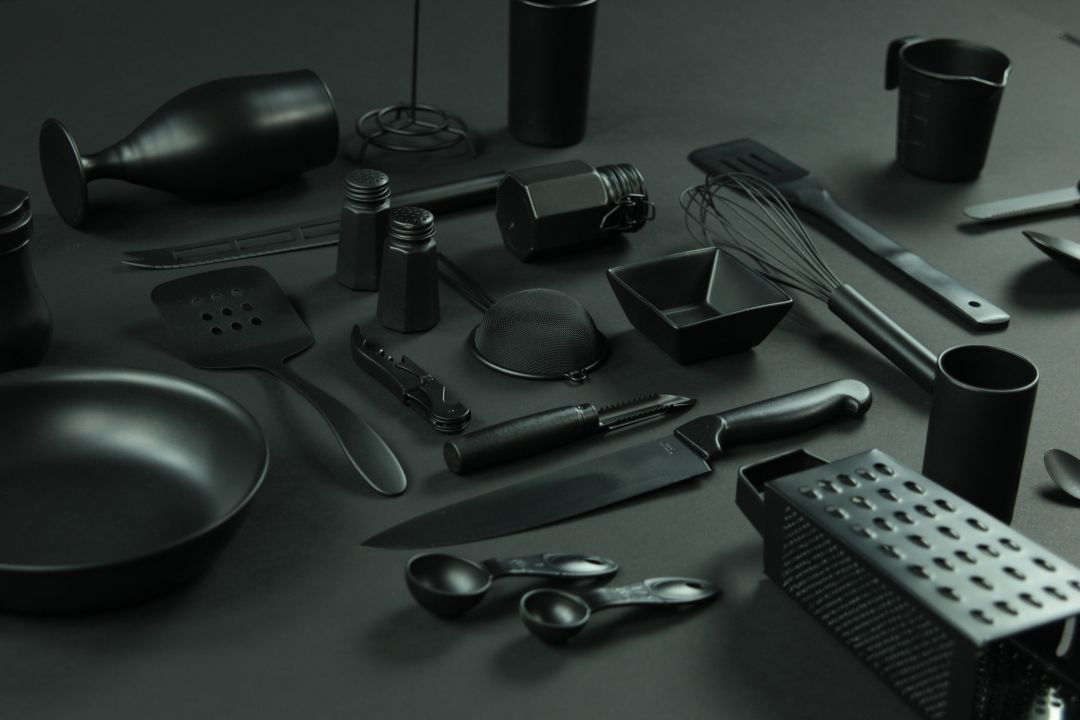 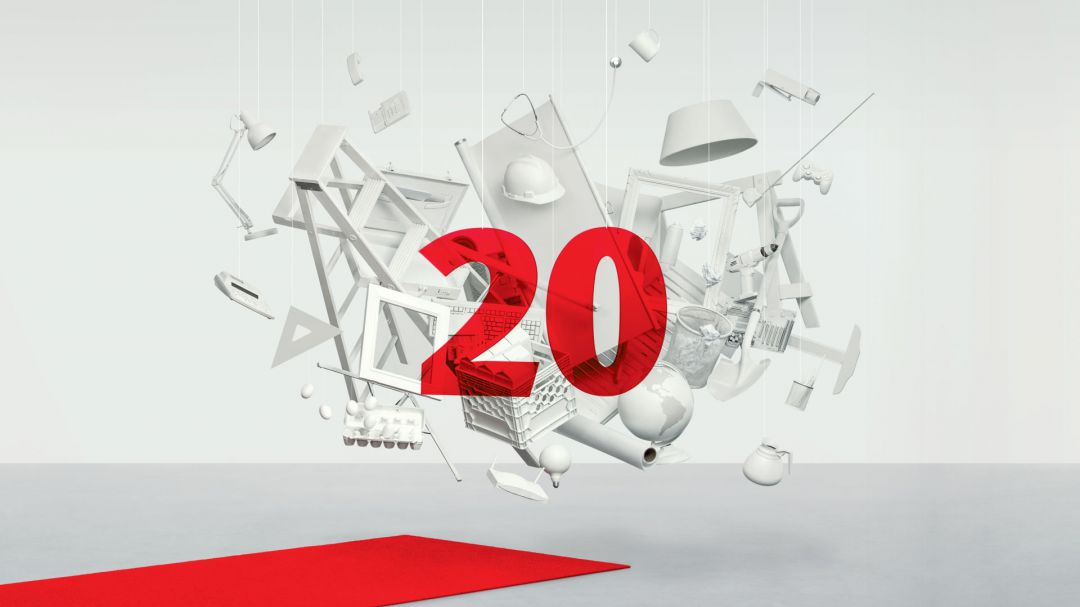 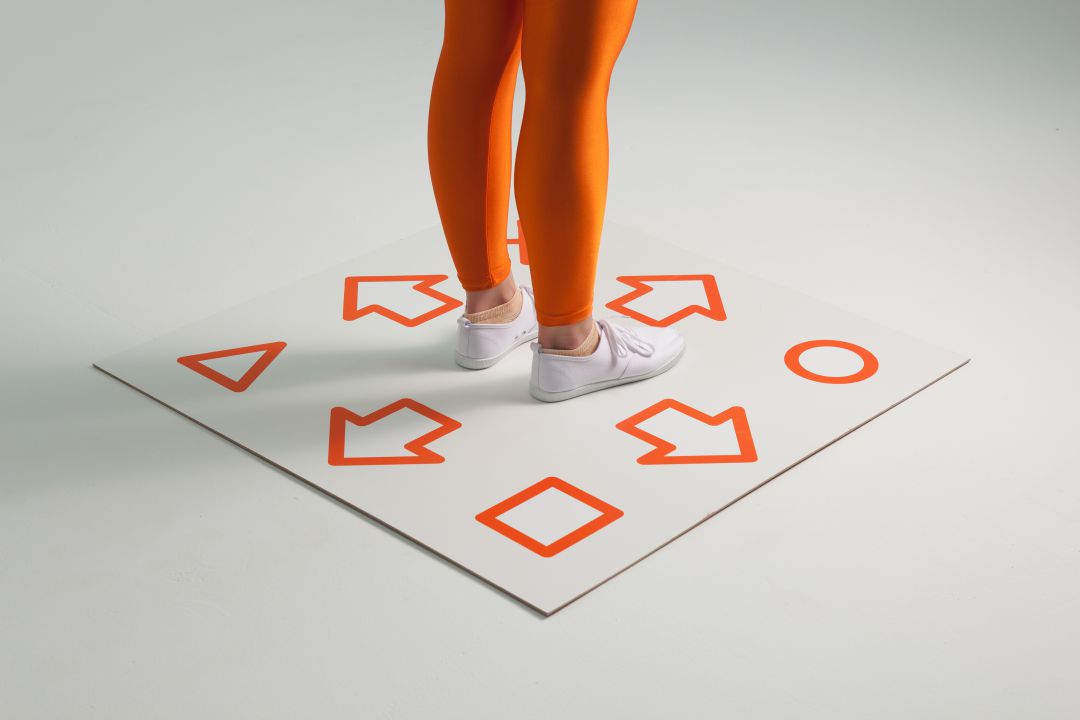 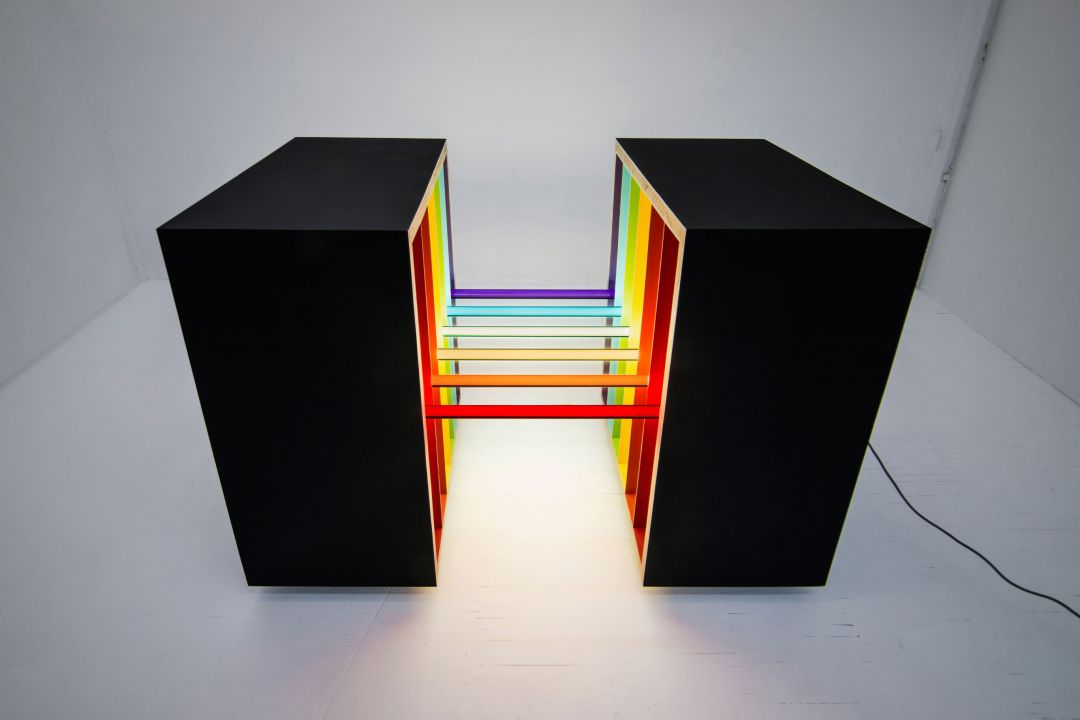 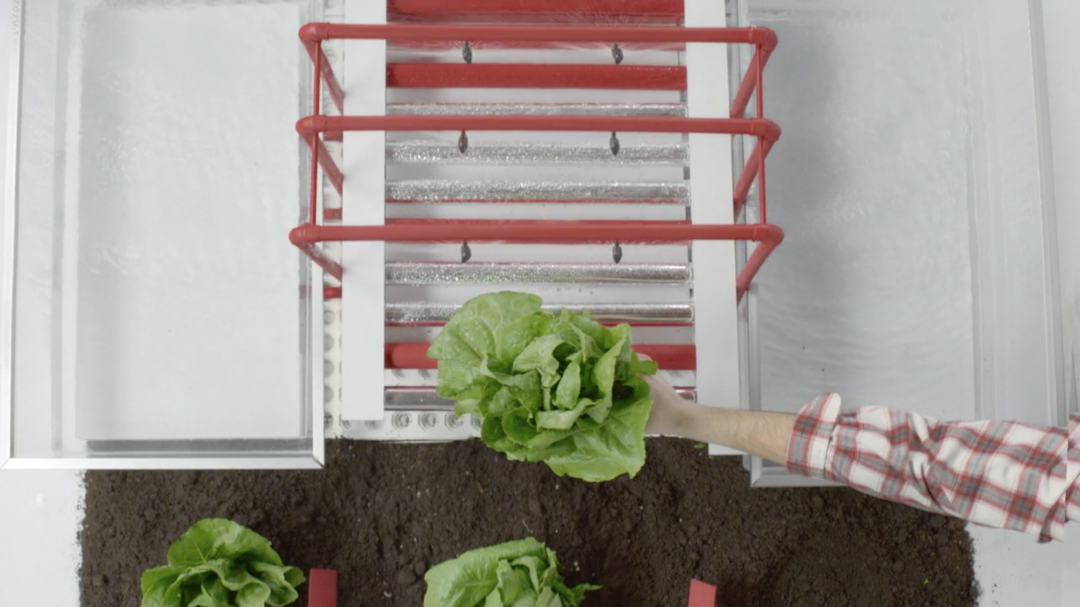